Capuano Engineering Company (CEC) was established in January of 2012 as a geothermal services company specializing in geothermal resources around the world.  Founder, Louis E. Capuano, Jr., has worked in the geothermal industry since 1974 and has become a well known figure in the field of geothermal drilling and continues to work on all forms of geothermal development, as well as exploration and development projects.  CEC excels at providing project management, drilling plan development, drilling procedure development, materials, services, and technologies as well as establishing cost control analysis.  The CEC team has a proven history in performing resource testing and verification. 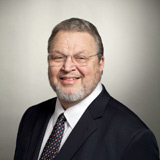 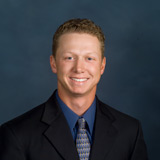 Louis Capuano III is a 2006 graduate of Louisiana State University with a B.S. in Petroleum Engineering and has worked in the drilling field since his graduation. He along with Louis Capuano, Jr. have been the teachers of the geothermal drilling section of The National Geothermal Academy held at The University of Nevada, Reno for the past two years. Louis III has worked as project manager on many geothermal projects, including ENEL Cove Fort in Utah and Cyrq’s geothermal project at Lightning Dock in New Mexico. 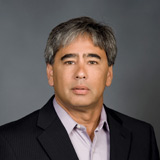 George Scheid, has worked with Mr. Capuano on numerous projects over the past 10 years. He is an experienced field foreman and rigsite supervisor and knows drilling equipment and drilling practices through both theory and experience. He has worked as a project manager on many projects, including Surprise Valley Electric, ENEL, and Magma Energy. 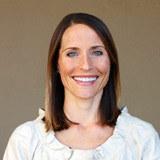 Anne Marie Clay has worked with Mr. Louis Capuano in the geothermal industry since 2006. She has had a variety of roles and responsibilities within the organization including Human Resources, Procurement, Operations and currently in Office Management. Anne Marie graduated with a B.A. from the University of California, Davis.